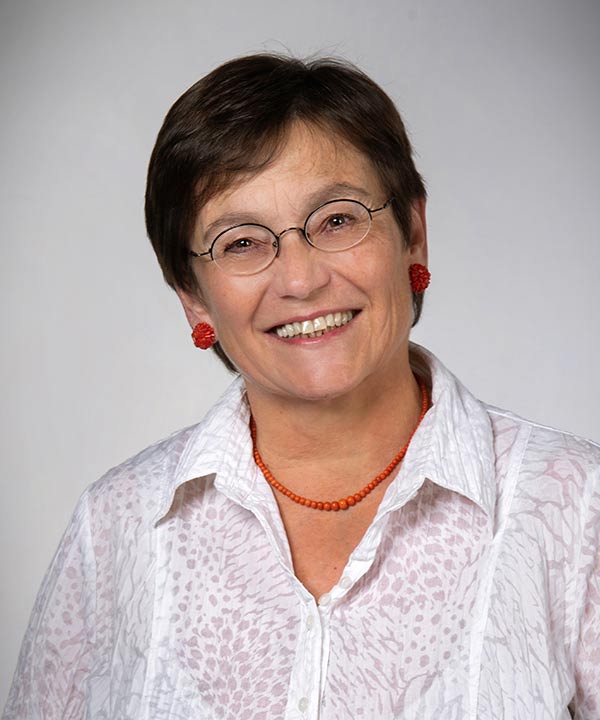 Since September 1, 2020, I have been working part-time with Büro b3 as terminologist and project manager, in parallel I continue to work as a freelance translator. Translating is my passion, retrieving and collecting specialist terminology that matches the text perfectly is a conditio sine qua non in the process!

I met Beate Früh in a seminar on terminology she held in spring 2016 which was hosted by the BDÜ, the largest organization of professional interpreters and translators in Germany. In summer 2016, Beate asked me whether I would like to work in one of her terminology projects as a freelancer. I agreed and thus delved into the world of standardizing terminology work. Another project followed in 2019. In summer 2020, a further service request popped up – this time the focus was on electrical engineering, so-to-speak a home run for me, since I had served a global player from the world of electric power generation and distribution and electrical installations as a freelance translator for years. Instead of another freelance job, a career opportunity as salaried terminologist opened up.

In particular, my translatory and terminological focus is on